Dr John N Yiannakis is an Australian of Greek origin. He has been active in the fields of education, history and research, and community.

Dr John Nickolas Yiannakis (OAM) was born and educated in Perth, Western Australia.  He has been an educator at both the secondary and tertiary sectors for many years, with leadership roles at both levels.  As an historian with an interest in Ancient and Modern History, he has for the last 30 years focussed his research on the Greek presence in Western Australia becoming an expert in his field.

As an educator John worked at various schools, with a prolonged period of service at Tuart College.  His skills and abilities as a classroom practitioner and administrator have seen him in more recent times successfully enter the field of initial teacher training.  He has also served on SCSA’s Ancient History and Modern History Curriculum Advisory Committees.

Dr Yiannakis worked as a Research Fellow for many years at Curtin and Murdoch Universities.  In 2017, he was appointed Honorary Research Fellow to Charles Darwin University.  Currently, he is employed at the University of WA and the Australian Catholic University. While he has a wide range of historical interests, John has published extensively in the field of Greek migration, settlement, and adaptation to Western Australia.  He has attended many conferences, delivering papers that explain Greek migration, settlement, adaptation to WA.  John regularly assists Greek organisations and members of the Greek community in locating information about their origins and/or forebears.  He has written numerous books and articles, including Greek Pioneers in Western Australia, Odysseus in the Golden West and Vlase Zanalis: Greek Australian Artist.  In 2015 and 2016, John successfully launched a co-authored volume Black Night, White Day: Greek women in Australia; A longitudinal study. More recently he completed a commemorative 100th anniversary history for the Hellenic Association Club entitled, Enosis. His work at Charles Darwin University has resulted in further publications, particularly about the early twentieth century nexus between Greek settlers in WA and the NT.

John became involved with both the Hellenic Community of WA (HCWA) and the Castellorizian Association during the 1980s.  He went on to serve on the HCWA from 1999 to 2007, including four years as Vice President and until recently was the Hellenic Community’s Chairman of Trustees (2009-2016). During that time, he worked on various sub-committees, and continues to do so today.  From 2000 to 2007, Dr Yiannakis was a member of the Hellenic Community Aged Care Board and throughout the last 20 years served regularly on the School Board of Saint Andrew’s Grammar.

He was awarded an Australian Honour (OAM) in June 2015 for his services to the Greek community of Western Australia.  In October 2019, John was appointed a Trustee of the Castellorizian Association of WA.

If you would like to discuss your project, please feel free to contact me by email: yian@westnet.com.au. 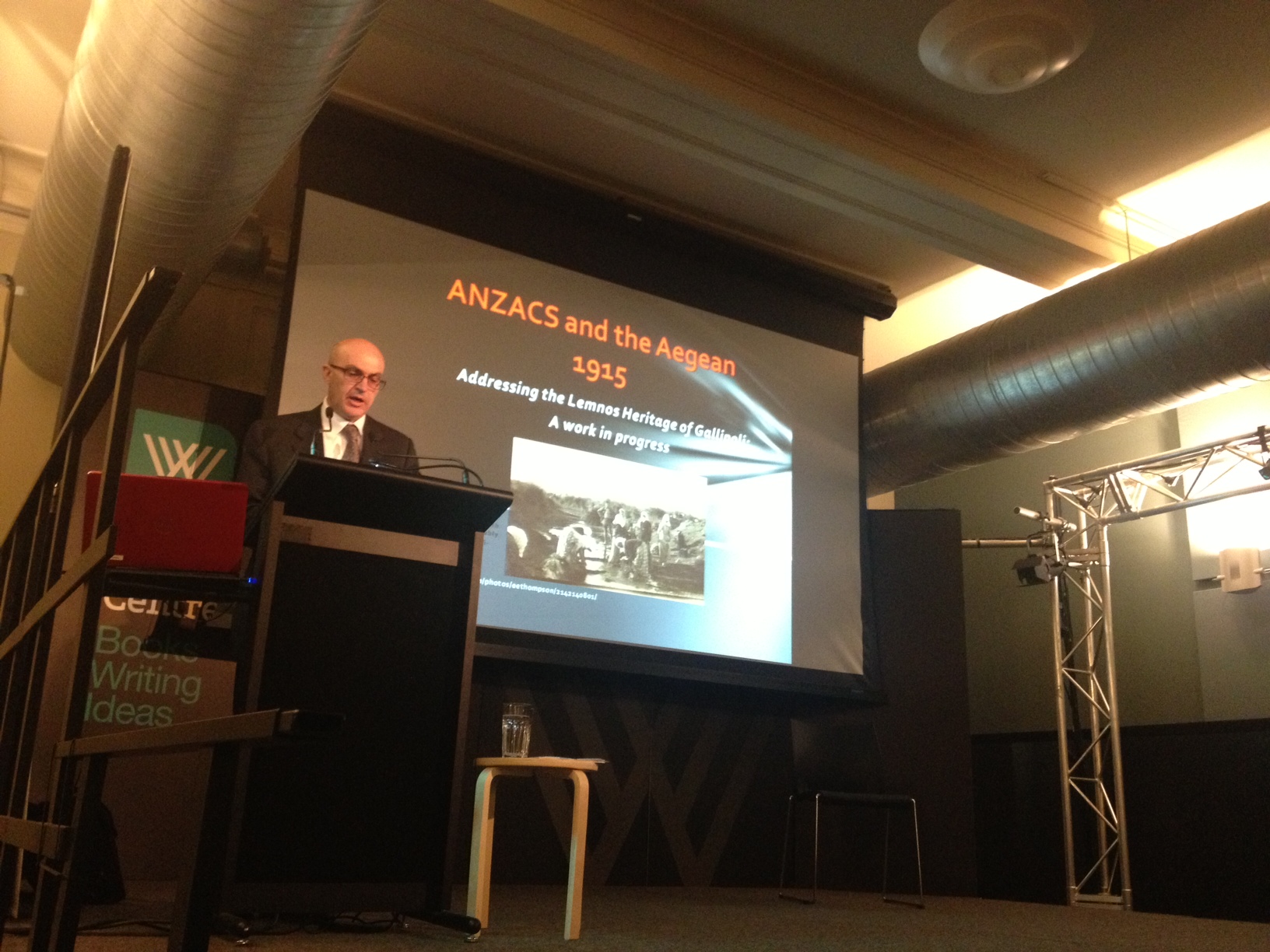 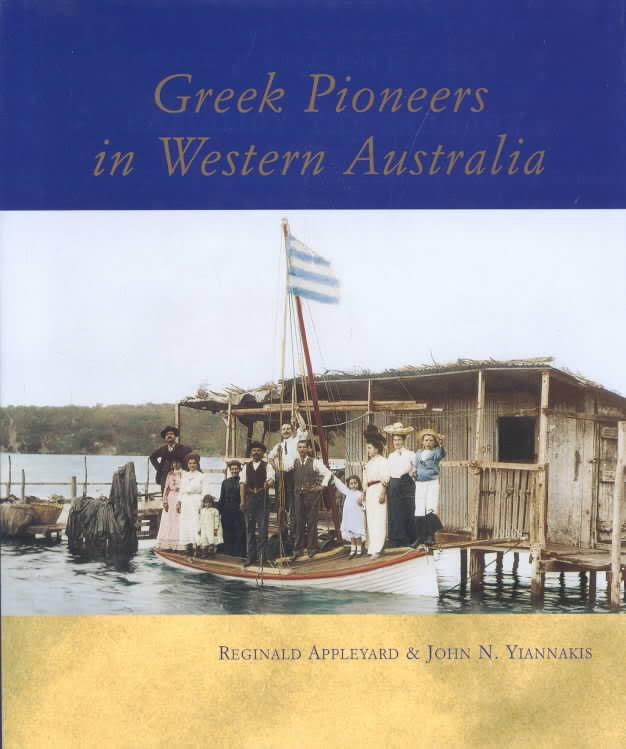